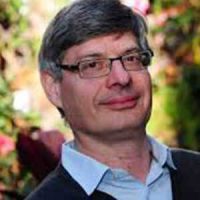 Raanan Rein: PhD in History, Professor of Spanish and Latin American History and Vice President of the University of Tel Aviv. Corresponding Academician in Israel of the National Academy of History of the Argentine Republic. He was decorated by the Argentine government with the rank of Commander in the Order of the Liberator General San Martin for his contribution to the Argentine culture. He has published numerous books and articles in specialized magazines, among which stand out: Peronism, populism and politics (1998); Juan Atilio Bramuglia. Under the shadow of the leader (2006); The bohemians of Villa Crespo (2012); and The second line. Peronist leadership, 1945-1955 (2014) (compiled with Claudio Panella).