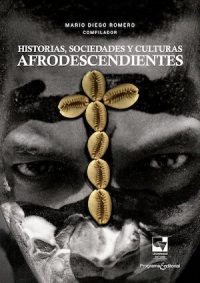 This book deals with some topics related to afro-descendants and constitutes a historiography reference. As a response to a great impetus that has been given to this discipline in Colombia, several authors address from different methodologies of social sciences and from different theoretical approaches, important studies of the afro-descendant settlement. This book relates aspects such as Reales de Minas, a history of cultural practices and afro-descendant societies folklore in the north of Cauca, and the memory of the afro-descendant as social capital. The contribution of Manuel Zapata Olivella’s work from a literary criticism and an analysis of the literary versions, as well as the story about the Cimarron leader, Benkos Biohó. Beyond a simple sum of topics, the reader can establish a relation from Social Sciences perspectives, disciplinary starting points, as well as meeting points in societies, which he or she is interested to know more about: Afro-descendants.