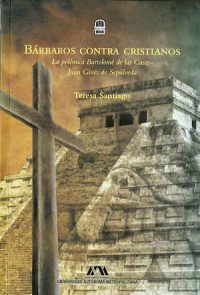 This work exposes the consequences of thought—and its repercussions until today—of two transcendental events of the 15th century: the encounter of the Europeans with the New World and its conquest. Both facts opened the debate about a series of new ethical, political and aesthetic conflicts that until then had to be resolved as a result of the contact of both civilizations.