DEATH WITHOUT THINKING ABOUT IT. 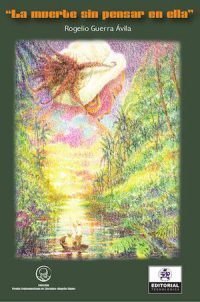 DEATH WITHOUT THINKING ABOUT IT.

Madolia Cundumí has passed away. In the late village of Frijoles, at the end of the 19th century, its inhabitants prepare for the funerals of a stubborn and arbitrary woman. But along with the resquemores of the war, the prodigy of an unexpected miracle also arrives to them, because the one that they think has died, is the one who prepares everything to receive those who will attend his own wake.