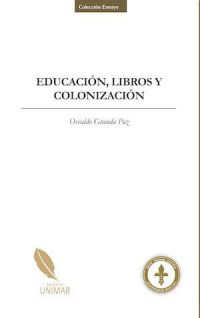 The book deals with the genealogy of education in the late colonial context from the main Spanish-American cities, in order to understand the correlations and projects arising through the diffusion and local appropriation of the works of authors that impacted the international scope in this time. In addition to recognize the libraries composition of the time, we will help with the documentary information as well as the thought that circulated in the press, and especially the analysis of the renewals that occur in the teaching method with the turn of the century and the arrival of independence to these territories. For reasons of methodology, emphasis will be placed on the field of primary schools, without this meaning the middle and higher education are not taken into account. The circulation of common titles allows us to see which were the main doctrines that circulate in some disciplines, are criticized or emulated by the lawyers.