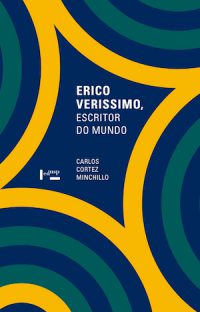 This work analyses three novels by the Brazilian writer Erico Verissimo in which the plot is set outside Brazil. These works represent a cosmopolitan attitude that marks a significant departure from the hegemonic nationalist project in literary modernism in Brazil. Considering the engagement of the author in the public sphere as an intellectual and his role as a “cultural translator and interpreter” between Brazil and the United States, this book studies the relation between Verissimo’s international projection, thematic, formal, and ideological features of these three novels and the critical reception of such texts, especially in the U.S.