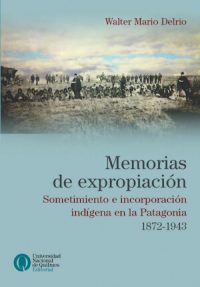 The so called “Desert Campaign” does not describe military action as the opening of a model to think retrospectively the relationship between the Argentine nation and the original tribes. The creation of “desert” built the idea of an empty space to erase from national history those independent tribes that lived in the pampas and patagonia before the state domination at the end of the 19th century. What happened with the Mapuches and Tehuelches after that submission? Which were the following steps of those surviving families and tribes that had been expropriated, confined, divided and deported from their lands?