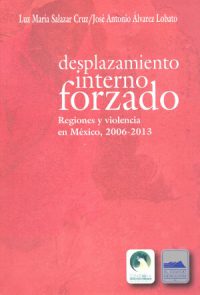 In this book, the authors approach a particular feature of the migratory dynamics. They claim that the forced displacement are generated when residents are forced to leave their place of residence by natural or industrial disasters, armed conflicts, ravages of organized crime or political instability. They emphasize that in Mexico, forced internal displacement is a growing reality and they emphasize that currently the displacements are, in their majority, caused by the increase of violence. Finally they point out the existence of criminal groups, the impunity with which they operate, the corruption of the State and social anomie, as reality that calls into question the existence of the State itself, but that can contribute to the creation of public policies that ease as it is possible, local and regional conflicts.