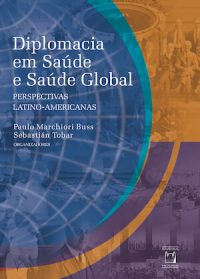 From the encounter between health and international relations the concepts and practices of contemporary global health and health diplomacy originate. But such an encounter was only established in terms of the process of globalization. The global and systemic economic crisis, exposing the structural gaps of global capitalism, has deepened preexisting inequalities and since then has only been expanding with serious social, economic and health consequences, particularly for poor countries and the poor of all countries. The crisis has hit Latin American countries, and much of the progress made is now threatened, including achievements in the health field which has been profoundly affected. This book seeks to explain health in the global scenario; what shapes it socially and economically; how the global dialogues between the regional and the local; how global governance has an impact on health; how global health governance takes course; and what role diplomacy plays in favor of a more equitable health situation.