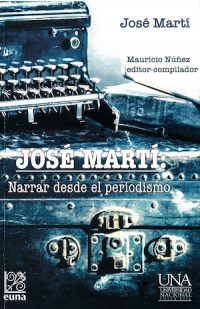 This book gives account of the modernism of that time. Through its chronicle, that Martí called as escenas norteamericanas (American Scenes), the complex reality of American society is depicted with its virtues that Martí praised and with its flaws, strongly rejected by Martí on a critical perspective. The landscape and urban development of New York as an expression of modernity and the controversial Cutting Case, which caused a serious political conflict between the United States and Mexico, are aspects that organize this book with critical edition, foreword and annotations by researcher Mauricio Nuñez.