Legacy of African Cultures in the New World 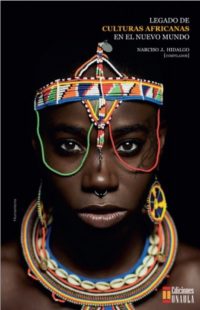 Legacy of African Cultures in the New World

The pages that follow present a series of articles written by Spanish, North American, African and Caribbean academics that reflect and deepen the frameworks of the popular regions in the Caribbean and Brazil, the two regions that received the greatest number of slaves during the Diaspora. It would only be necessary to remember that, in Cuba, slavery existed until 1886 and two years later it was abolished in Brazil. That is, the African presence had a coexistence and a significant impact in both regions until the dawn of the 20th century.