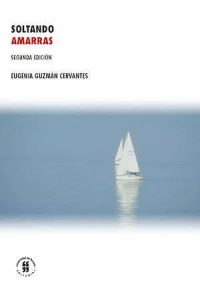 Thanks to the power of modern medicine, we now live to very advanced ages, leading to a high probability of facing chronic and incurable diseases such as many forms of cancer, dementia, and diabetes. These diseases cause a great deal of physical suffering in addition to the virtual loss of identity in case of different forms of dementia. At the end of life, however, medicine can become an enemy that prolongs suffering, rather than an ally of the patient’s health and free will. Voluntary death, if undertaken for coherent reasons and in keeping with a person’s values and lifestyle, can also be one of the benefits of modernity. In discussing alternative ways of dying, the author distances herself from traditional psychology and psychiatry and suggests rational suicide as a possible option, not as a response to mental illness or depression, but as a considered response to the common experiences of terminal illness and death at an advanced age.