PSYCHOANALYSIS AND THE FUNDAMENTALS OF CULTURE 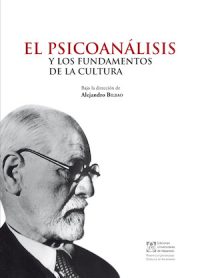 PSYCHOANALYSIS AND THE FUNDAMENTALS OF CULTURE

It is a fact that the problem of the origin of civilization and culture has given rise to one of the major chapters of a large part of social, anthropological and philosophical studies concerning man. From early times, psychoanalysis also endorsed these concerns, outlining a strong interest in their treatment. This interest became the reflection of the whole series of cultural texts published by Freud throughout his life. The purpose of this book is to contribute to the body of these debates, rescuing the original reading that psychoanalysis does to understand the meaning of cultural formations. Sense that also organizes a saying about the original and the archaic.