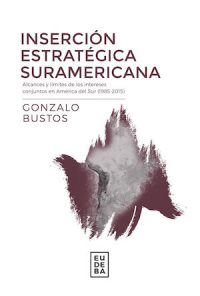 Through a historical tour that covers the 2003-2015 period, this book analyzes the relevant facts that determined the relations among the countries that are part of Mercosur and Unasur. Bustos enquires as to the interests sought upon the organization of Mercosur, its limits, the goals achieved and those that failed. In turn, this work includes an explanation of the position of South American countries in the region, integration and cooperation; all of that in the context of the early 20th century’s international restructure. One of the most interesting proposals in this book is the so-called "South American interests", which analyzes the movements of the countries in the region of Mercosur during the various periods of the last decades. The aim is to put together a block that would expand the action margin of member countries versus international powers, setting a contrast with the neoliberal interest of the late 1980s.