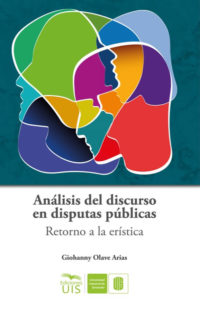 We have enormous verbal fighting capacity: we often get involved in tense discussions; but we are profoundly ignorant of the nature of these battles between opposing opinions and wills. Perhaps because it takes us away, the fight is mysterious to reason. Faced with the spectacle of verbal disputes, reason seems to frown and raise its eyes. The existence of rational discussions in the public sphere has not nullified the appearance of other interactions, vehement and radical, that go beyond the limits of the argumentative logos and return us to the hand-to-hand struggle. Those passionately untamed interactions have deep cultural roots. From the perspective adopted in this book, it is necessary to interrogate them and expand the space that theories of argumentation have assigned to discords dominated by the desire to see the enemy bite the dust. In other words, this work aims to reactivate a matter that is rather forgotten or marginalized from the normative conceptions of argument and argumentation in democracies, which appears in Western thought intermittently and with the proper name of eristics.