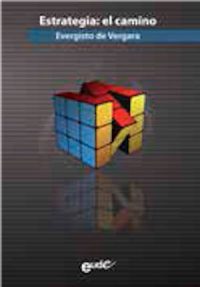 It is divided in two parts. The first part examines the purpose of national defense in the 21st century and the concept of employment of the Armed Forces proper to current historical times. It also includes a semantic clarification on the difference between the concept of integral defense and the concept of multidimensional security adopted by all the OAS countries. The second part refers exclusively to the military strategy that must comply with the political orientation. The tasks of military strategy, the concept of doctrine, the foundations of acting together, the division of war levels into strategic, operational and tactical are analyzed, making clear that the strategic levels direct, and the operational and tactical levels plan and execute.