The exchange of scientific ideas between the Americas and Europe 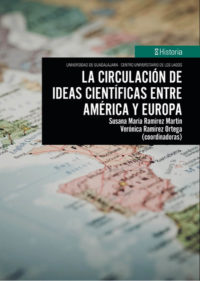 The exchange of scientific ideas between the Americas and Europe

This book highlights the value of knowledge created in the different American territories and its dissemination in Europe. Enlightened politics favor the spread of these ideas. From being solutions to local problems, they become published and translated in the European cultural context. The dissemination of this knowledge was promoted both by private as well as public and official impulses. People, ideas, discoveries … mark the pages of this monograph evidencing the creation of this knowledge in the territories of the Americas during the colonial era and in the development of Mexico as a national state after its Independence.