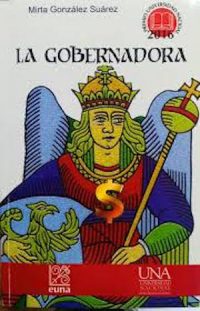 Nobody came face to face with cruelty better than the Spanish conqueror Pedro de Alvarado, El adelantado; a brave hero or a genocidal criminal.  The adjective depends on whether the official history of the massacred people is adopted. El adelantado killed people, but he cannot avoid his own death and upon his sudden fall, an unexpected fact arises: on September 9, 1541, his second official wife Beatriz de la Cueva, was appointed governor of Guatemala. Centuries later the history is reconstructed from the voices of the many voiceless people, the tortured prisoners, the desperate migrants and the wealth seekers who do not care about ending with cultures by destroying the environment. Is it just about the past or the present times?