The promise of healing in traditional and alternative medicine 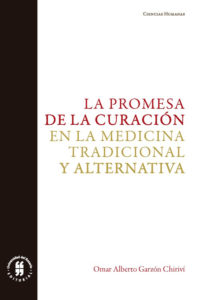 The promise of healing in traditional and alternative medicine

In medical anthropology, studies on medical systems in indigenous and rural communities are well known, where the figure of the shaman, the healer, and their ways of health and disease care have occupied a predominant place. Except for historical research carried out in England, some countries in Europe, and the United States, as well as some studies in Colombia, there is no current record of anthropological or sociological works that analyze these medical systems as active parts of the therapeutic market. Thus, from an interdisciplinary perspective, this book applies the concept of medical marketplace, used by Anglo-Saxon historians of medicine, to study the current forms of production, reproduction, and appropriation of these medical systems in urban contexts. Based on field work carried out mainly in Bogotá, this study presents, analyzes, and studies cases of the supply and demand of services in an urban therapeutic market.