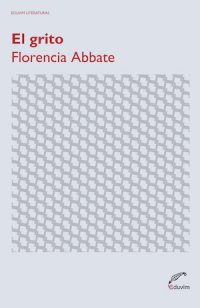 The Scream is a proposal of four stories written in first person and backgrounded by the events that shook the Argentine scene from December, 2001 to January, 2002. The narrators, to whom we can tentatively define—almost as an insulting way for their covert attitude—are Federico (a good for nothing, without any vocation, obsessed with a book about suicide), Horatio (a former political activist who came back from exile and feels in total despair after being abandoned by his last wife), Peter (a boyfriend who regrets to be part of a gay couple in which he suffer from his lover’s despotism), and Claire (a lonely sculptor who has leukemia). All of them share the lack of the citizen spirit who felt those who gone out to the streets to join the revolt. They rather seem to ask themselves about the conditions of politics itself.