TIME AND EVENT IN THE ANTHROPOLOGY OF IRENAEUS OF LYON 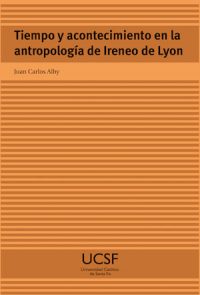 TIME AND EVENT IN THE ANTHROPOLOGY OF IRENAEUS OF LYON

The period of the Late Antiquity in which Irenaeus wrote his monumental anti-agnostic agreement is a privileged period for those interested in history and the religion phenomenology. The author analyses here the controversy of St. Irenaeus with Marcion and the Valentinians from the intuitions of "time" and "event", with the considerations the agnostic writings deserve for their original Christian metaphysics, which was so many times insulted by the heresiologists who show not to have known them enough.