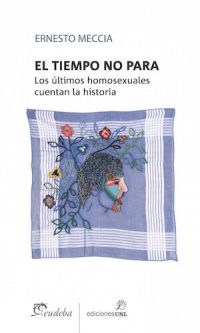 Ernesto Meccia develops a "socio-narrative" analysis of testimonies related to homosexuality transformations as told by adult homosexual men and older adults living in the city of Buenos Aires and its surroundings since 1983. They come from a world of humiliations that spoke in their behalf; It was there that they "learned" to be homosexual. But that world has ceased to exist after a long process of change that transformed the use of language referring to homosexuality. Therefore, it is important to ask: in what way do the lead characters of that history tell that story? What are the narrative resources, in what formats, what clauses? And also: in what ways do they describe themselves as people, inserted in the current transformations?