WHAT FREUD SAID ABOUT WOMEN 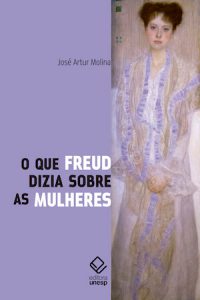 WHAT FREUD SAID ABOUT WOMEN

A study into Freud’s world unveils his interest on women. The goal is to investigate how Freud, subverting the scientific assumptions of time, arrived at his models and innovative concepts, such as the unconscious. In the same way, a subsidiary objective is to understand how the modern world is established after the disintegration of the old hierarchy between sexes. Following this path, Freud’s phallic logic faces difficulties, which he would mention in his later works. The co-protagonism of both, the role of women and the Freudian theory is approached by seeking inspiration in art and poetry.