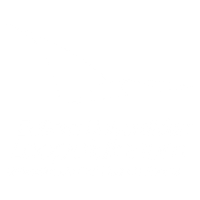 The history of Leopoldianum University Press (Editora Universitária Leopoldianum) began in August 1974, with the release of the first volume of the Leopoldianum Journal of Studies and Communication, the first publication of its kind in Santos. Founded on August 20, 1987, the Catholic University of Santos publishing house has grown in importance and earned recognition in the Brazilian academic community. By the first half of 2019, it had published over 205 academic/scientific journals and books, and it has been publishing in a digital format since 2010. The Press’s main goal is to publish scientific reflections and productions by professionals from the Catholic University of Santos (UNISANTOS) and other institutions. With an emphasis on interdisciplinarity, the main areas include Communication, Arts, Management, Business, Law, Environment, Education, Health, Exact Sciences, Humanities, and Administration.