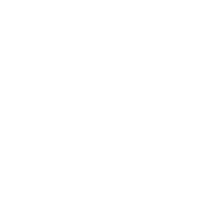 The Editorial of the National University of Formosa was created, in 2000, to play a leading role in the production of pedagogical, academic and cultural contents at the University and its sociocultural context as well. Since 2018, a new stage of re-functionalization has begun given with the creation of a catalogue that presents two collections: A Scientific-Academic-Technological collection and a Collection regarding Education, Culture and Society. The titles offered, have previously been revised by an Academic Committee composed by researchers of category I and II of the National University of Formosa as well as other Universities.