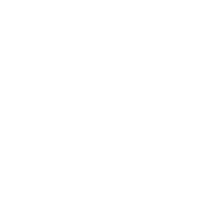 It publishes the production of the academic community of the Facultad Latinoamericana de Ciencias Sociales (Latin American Faculty of Social Sciences), as well as scientific works produced by authors from other universities interested in topics regarding Latin America. Editorial FLACSO Ecuador groups its peer-reviewed titles in three series: Atrio, Foro, and Cuadernos de trabajo. In 2017, a new series was inaugurated under the name Savia. It is dedicated to scientific dissemination. Several books appear as a joint publication between FLACSO and other university presses. The books are published in print and digital formats.