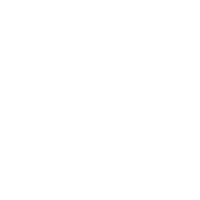 Pascual Bravo Editorial Fund welcomes and develops editorial projects whose mission is to support and strengthen the intellectual, scientific and literary production of the institution and the city, contributing to the dissemination and circulation of fundamental publications for the intellectual development of its community. Our editorial production reflects the changes in knowledge and world views that make up the cultural map of the country and contributes to the promotion of a pluralistic environment. The objectives of Pascual Bravo Editorial Fund are focused on encouraging the intellectual production of the different levels of the Pascual Bravo University Institution, on being an instrument for recording and disseminating the results of the Institution's research, on disseminating the academic results of the Institution and in favoring the promotion of a critical culture and dialogue in order to encourage the cultural and artistic creation of the country in a work for the conservation and dissemination of the regional heritage.